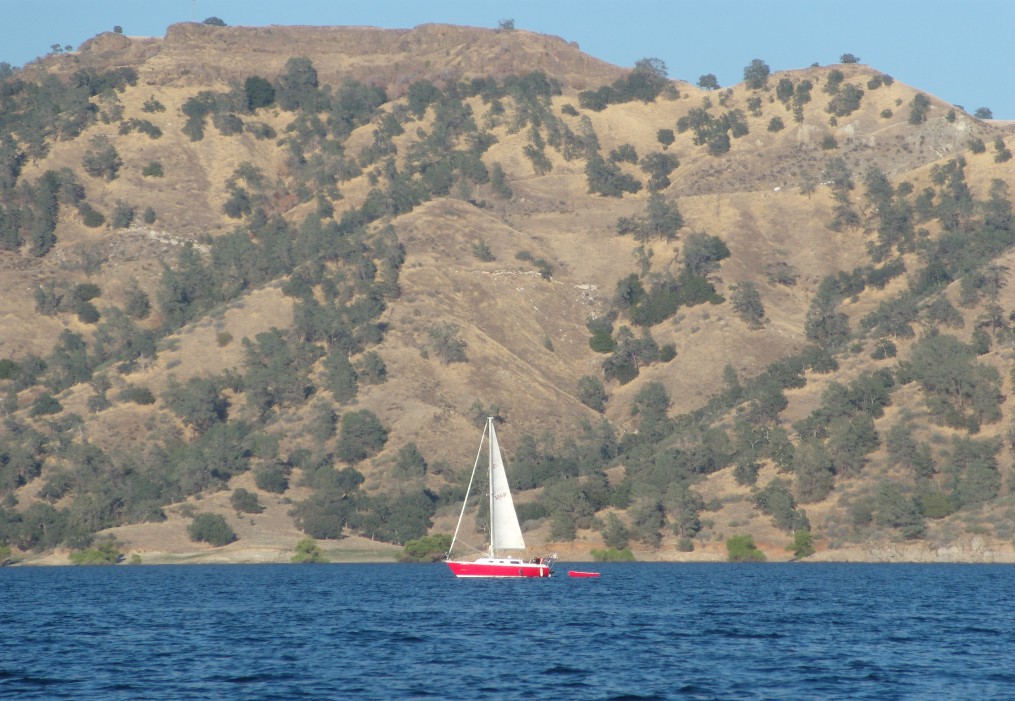 A young man stumbled down the path to the village square.  He stopped to rest at the well and then collapsed.  The villagers gathered to see the stranger, but were hesitant to approach for he appeared to be sickly.  His body was dirty and emaciated.  Mrs. Murphy, who was never hindered by indecision, strode through the crowd right up to the boy.  After ascertaining that he was alive, she instructed several of the men to carry him to her cottage.  There they laid him on a cot in her den while Mrs. Murphy went to the kitchen to warm the lad some broth.

The boy regained consciousness enough to drink the warm fluid, and throughout the night Mrs. Murphy stirred him with more broth, and then let him return to sleep.  By morning the young stranger had recovered somewhat.

“What’s your name?” asked the town constable who had arrived early to look into the matter.

“Well, William Morgan, what brings you to our village?”

“I’m on a quest to find my parents,” the lad said with unquestionable sincerity.  “I awoke one morning, and they were gone.  I searched everywhere, but I could not find them.  Finally, I set off to search for them, but I have yet to find them.”

Just then the constable’s assistant interrupted, “A dispatch came in some months ago from Broaden Flats.”  “It said that a Mr. and Mrs. Morgan were looking for their lost son.”  “He disappeared one morning while they were out walking.”

“Broaden Flats is where I’m from!” cried William.

When on a quest searching for God, just remember that he’s right there.  He hasn’t gone anywhere.  He’s waiting for you.